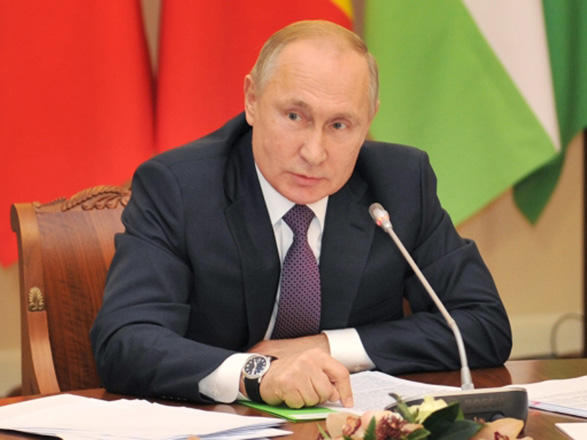 "Of course, we also have to talk about building bilateral relations, and normalization of the situation in Nagorno-Karabakh and around it," Putin said.

Following the 44-day war (from late Sept. through early Nov.2020) between Armenia and Azerbaijan, a joint statement to end the war was made by the Azerbaijani president, Armenia's PM, and the president of Russia.

As a result of the war Azerbaijan liberated its territories from the Armenian occupation.

A complete ceasefire and a cessation of all hostilities in the zone of the Nagorno-Karabakh conflict were introduced on Nov. 10, 2020.

The conflict between the two South Caucasus countries began in 1988 when Armenia made territorial claims against Azerbaijan. As a result of the ensuing war, the Armenian Armed Forces occupied 20 percent of Azerbaijan, including the Nagorno-Karabakh region and seven surrounding districts. The 1994 ceasefire agreement was followed by peace negotiations. 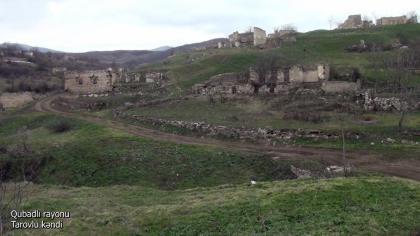 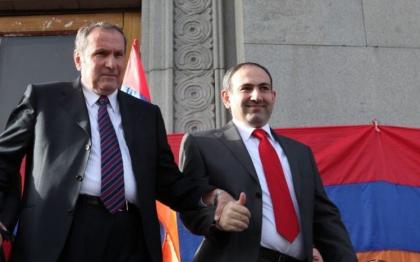 Pashinyan: “In 2018, Ter-Petrosyan suggested me to return territories in Karabakh” 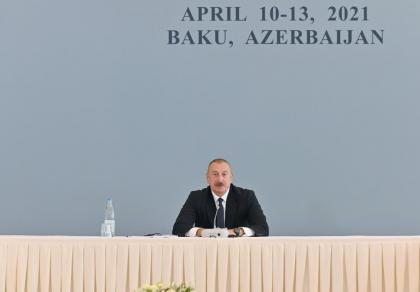 A lot of questions about post-conflict development remain - Azerbaijani president 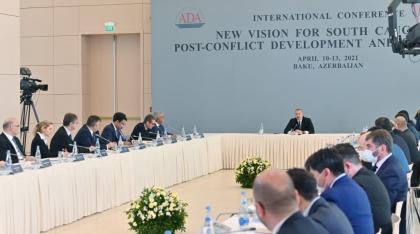 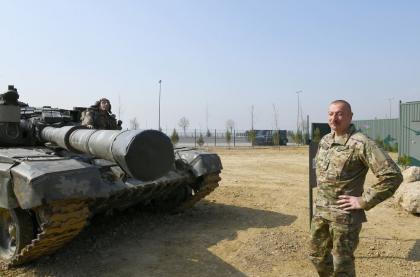 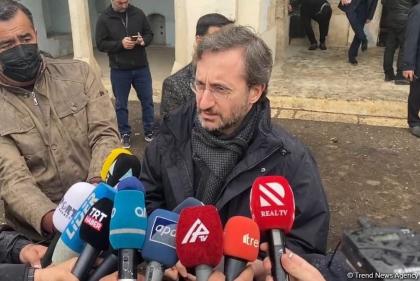 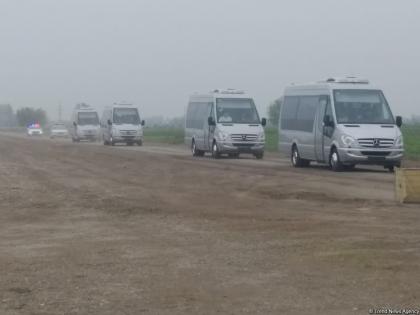