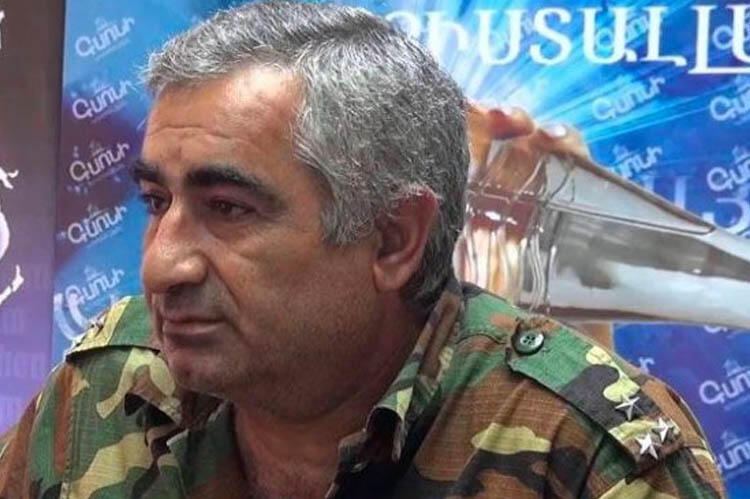 Several media outlets and social networks previously disseminated the video footage about an interview with Colonel of the Armenian Armed Forces Koryun Gumashyan, which he gave on June 6, 2021, to the Armenian television and the Noyan Tapan news agency.

During the interview, Gumashyan admitted that he mined about 500-600 hectares in Kalbajar and Lachin districts.

“The anti-tank and anti-personnel mines were supplied there via 17 trucks,” the colonel said.

During the investigation carried out by the Azerbaijani Prosecutor General’s Office, reasonable suspicions arose that the director of the Tigran Mets special military training center, Colonel of the Armenian Armed Forces Gumashyan, entered into a criminal conspiracy with other people whose identities are being established to commit provocation and mass killings of Azerbaijani citizens and planted anti-tank and anti-personnel mines in Lachin and Kalbajar districts.

The confirmation of Gumashyan's information is that the Armenian military and political leadership has not officially refuted this information.

The recent facts of the death and injury of Azerbaijanis who suffered as a result of the explosion of anti-tank and anti-personnel mines in liberated Lachin and Kalbajar districts testify to its reliability.

In this regard, a criminal case was initiated in the Ganja Military Prosecutor's Office under the relevant articles of the Criminal Code of Azerbaijan.

Gumashyan was charged under Articles 120.2.1 (premeditated murder committed by a group of people upon prior conspiracy), 120.2.7 (murder of two or more people), 120.2.12 (murder motivated by ethnic, racial, religious hatred or enmity) and other articles of the Criminal Code of Azerbaijan.

The court chose arrest as a preventive measure against Gumashyan and he was placed on the international wanted list.

The Azerbaijani Prosecutor General’s Office continues to take the necessary measures to bring to justice those responsible for these and other similar crimes. 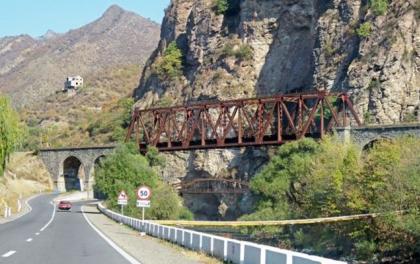 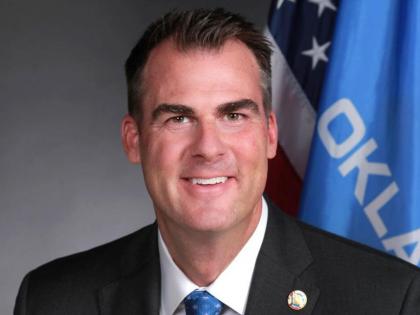 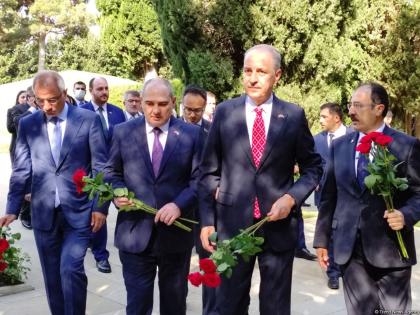 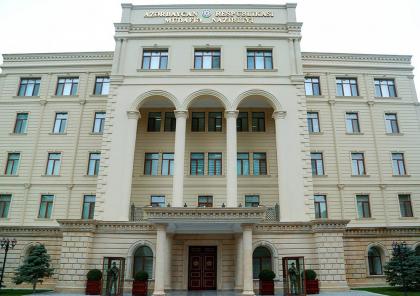 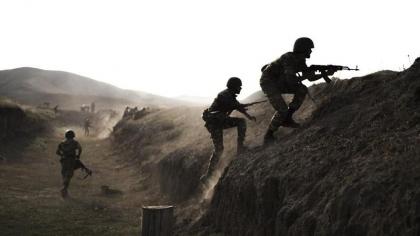 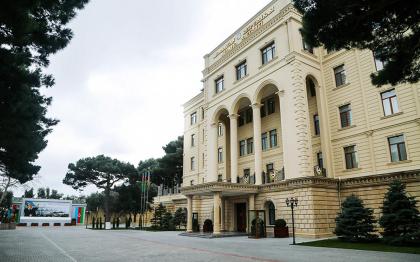 Shooting continues on state border of Azerbaijan and Armenia - MoD 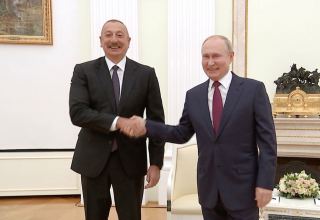 Azerbaijani President: We are determined to ensure that the post-conflict period is as painless as possible, and we are succeeding in that by common efforts 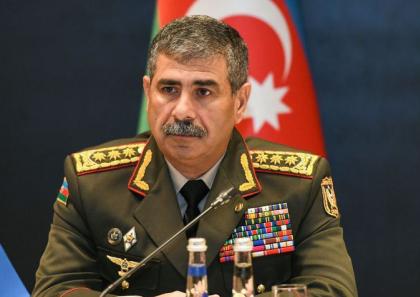