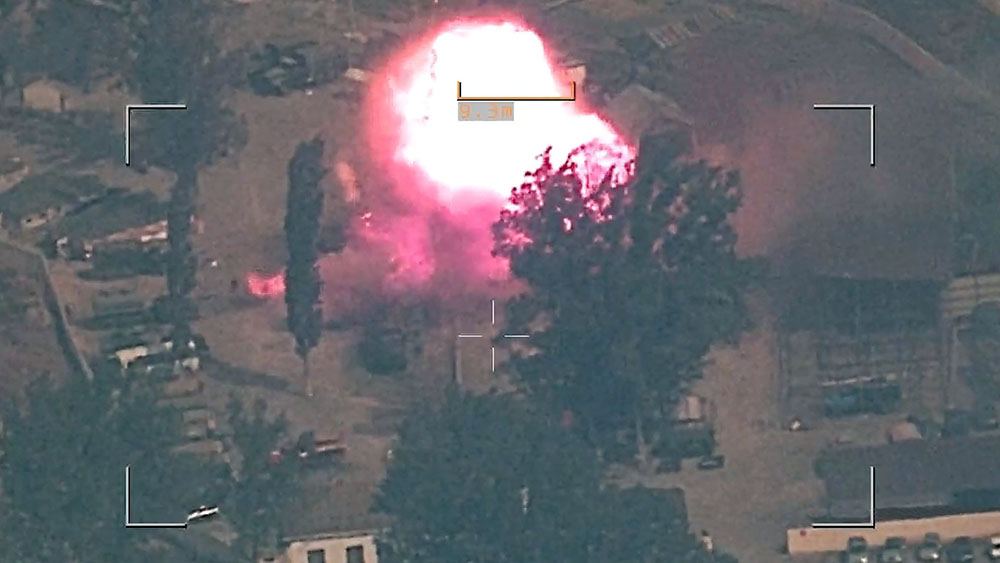 The Ministry of Defense of Azerbaijan has revealed the details of the counter-terrorism operations, Trend reports citing the ministry.

In gross violation of the provisions of the statement dated November 10, 2020, members of illegal Armenian armed formations committed a terrorist act against the Azerbaijani Army Units on the territory of temporary deployment of Russian peacekeepers on August 3. As a result of a bullet wound, serviceman Anar Kazimov became a martyr.

“Furthermore, members of the illegal Armenian armed groups attempted to capture the Gyrkhgiz peak, located on a mountain range covering Kalbajar and Lachin districts, and create new combat positions there.

As a result of the 'Retribution' counter-terrorism operation carried out by the Azerbaijani Army Units, the Girkhgiz peak, as well as Saribaba along the Karabakh ridge of the Lesser Caucasus and a number of other important heights were taken under control.

At present, engineering work is being carried out by Azerbaijani units to create new positions and lay out support routes.

During the operation, several combat positions of illegal Armenian armed formations have been destroyed, the military unit in the Yukhari Oratagh village of the former Aghdere district have been hit by the air strikes. The manpower of the illegal Armenian armed formations, as well as several D-30 howitzers, military vehicles and a large amount of ammunition have also been taken out.

The Ministry of Defense of Azerbaijan stated that any terror and provocations committed in the sovereign territories of the country will be resolutely suppressed and response measures will be even more crushing following the Constitution of the Republic of Azerbaijan,. 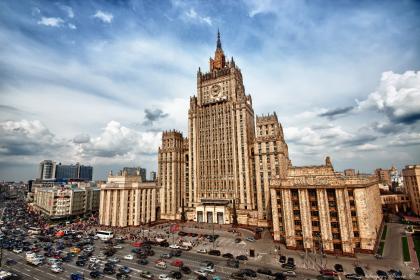 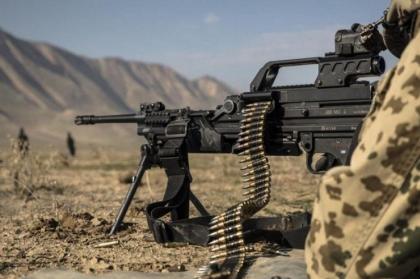 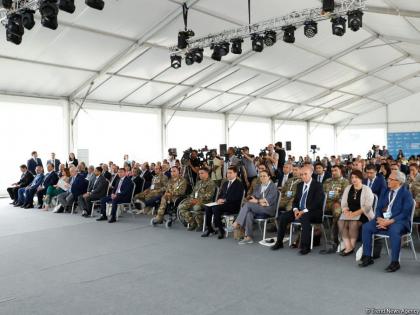 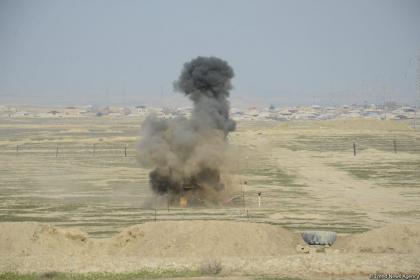 Citizen of Türkiye hits mine in Azerbaijan's liberated Khojavand 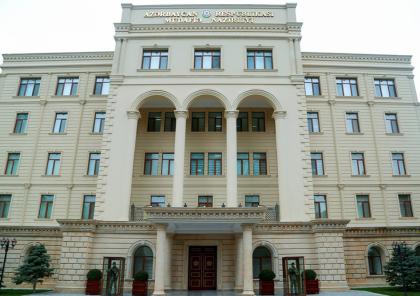 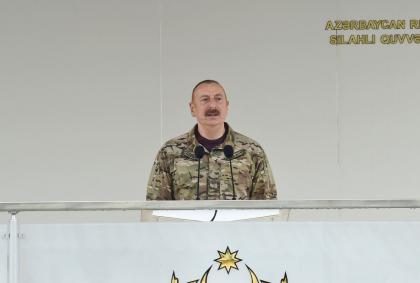 If Armenia tries to drag out time on defining borders again, then it will regret this in the end - President Ilham Aliyev 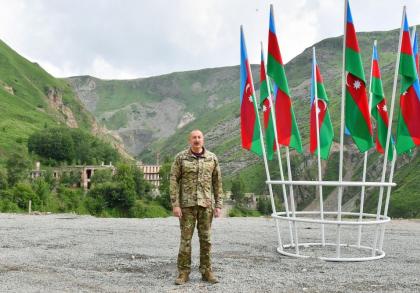 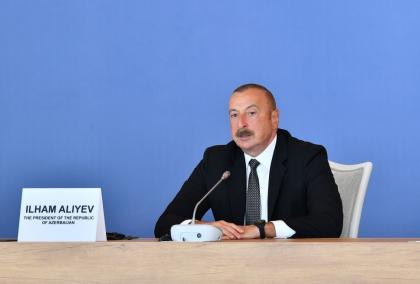