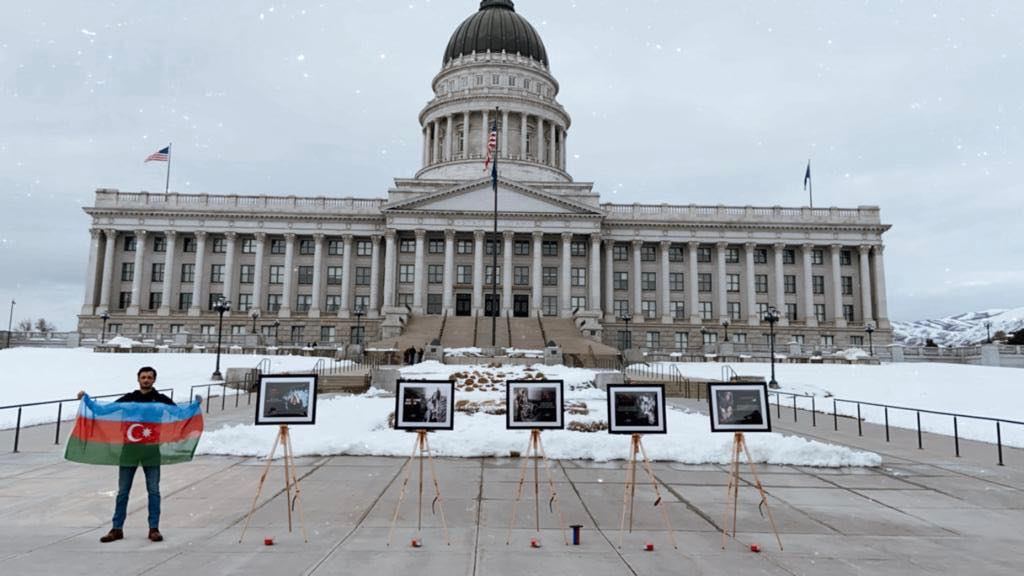 An exhibition dedicated to the 29th anniversary of the Khojaly genocide has opened in the US state of Utah, Trend reports on Feb. 21 with reference to the Azerbaijani State Committee on Work with the Diaspora.

The exhibition, through the support of the State Committee, was organized by Faig Safarli, representative of the Azerbaijani community in Utah, in the open air in front of the Utah State Capitol in the center of Salt Lake City.

The information and photographs depicting the massacre of Azerbaijani civilians during the occupation of Khojaly city were showcased at the exhibition.

As a result of the bloody massacre of the civilian population, 613 civilians were killed, 487 people were wounded, including 76 children, 1,275 people were taken prisoner, 150 people, including 68 women and 26 children went missing.

The exhibition attracted the attention of local residents who were passing by. After looking at the photographs, they were informed about the Khojaly tragedy. Utah Governor Spencer Cox was among those interested in the exhibition. The exhibition will last until February 26 in various parts of Salt Lake City. 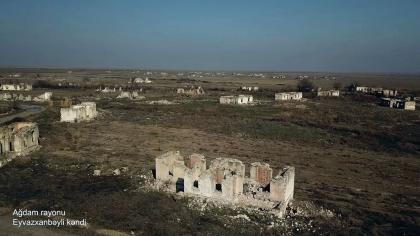 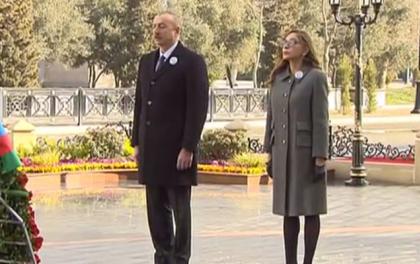 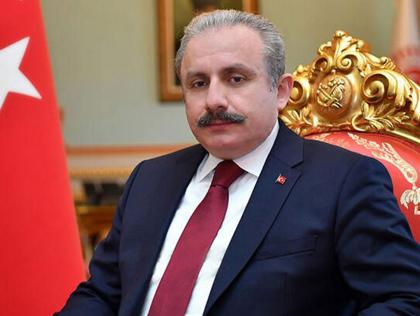 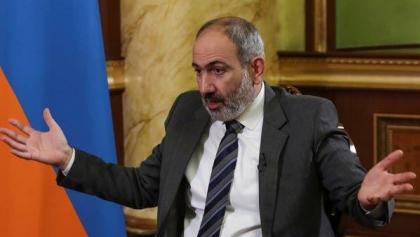 Armenia used Iskander type missile against Azerbaijan, but it did not explode - Armenian PM 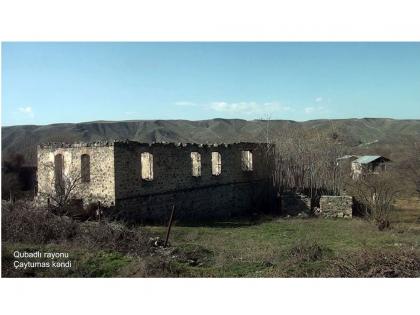 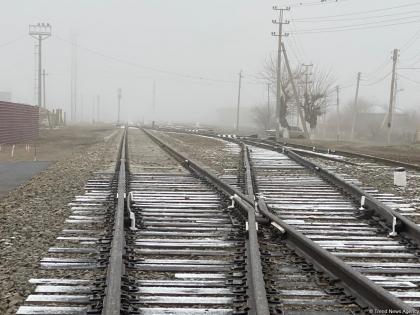 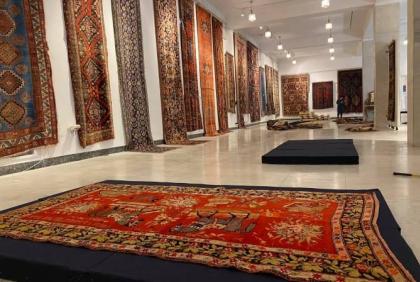 Armenians to hold exhibition of carpets stolen from Azerbaijan’s Shusha, UNESCO is silent 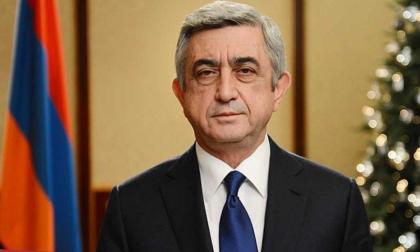