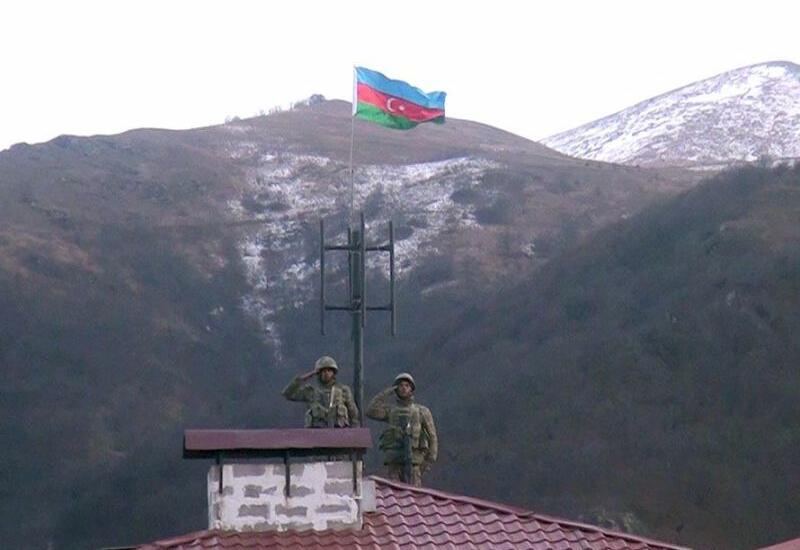 The Azerbaijani Army launched a counter-offensive operation, later called the "Iron Fist", on September 27, 2020, in response to the large-scale provocation of the Armenian armed forces along the frontline, Trend reports.

The 44-day second Karabakh war ended with the liberation of Azerbaijan’s territories from nearly 30-year Armenian occupation and the restoration of territorial integrity.

According to a trilateral statement signed by the Presidents of the Republic of Azerbaijan, the Russian Federation and the Prime Minister of the Republic of Armenia on November 10, 2020, units of the Azerbaijani army entered the Kalbajar region on November 25.The Ministry of Defense shared video footage showing the first steps of Azerbaijani soldiers on the ground of liberated Kalbajar.

The Azerbaijani flag was raised over the free Kalbajar.

With the liberation of Kalbajar, Azerbaijan regained one of the pearls of Karabakh - the world-famous resort of Istisu. In Soviet times, a sanatorium was built at the place where the healing waters emerged, to which people from all over the Soviet Union came for treatment. During the years of occupation, both the sanatorium and the entire infrastructure fell into decay. The aggressor did not have the funds to build a new sanatorium.

The Ministry of Defense has shared footage of how Azerbaijani soldiers saw Istisu.

The Ministry of Defense has shared video footage from the village of Vang, Kalbajar district.

Kalbajar district was under the occupation of the Armenian Armed Forces since April 3, 1993.

During the fierce battles that lasted more than 10 days, from March 23 to April 3 of 1993, the 701st military unit, helicopter pilots and volunteer detachments from Kalbajar, being surrounded and fighting with Armenian troops that were 15 times larger, were able to ensure the evacuation of 60,000 of residents of the area, at the cost of the lives of over 450 soldiers.

Although after the occupation of Kalbajar, the UN Security Council adopted Resolution No. 822 at its 3205th meeting, in which it called for the immediate withdrawal of all occupying forces from Kalbajar and other occupied districts of Azerbaijan, none of the obligations arising from the resolution was fulfilled.

According to preliminary estimates, the damage to the national economy of Kalbajar amounted to 703.5 billion rubles ($9.5 billion). As a result of the occupation, 53,340 people were expelled from Kalbajar, 50 civilians were killed, 20 people were captured or disappeared.As of 2020, the population of Kalbajar amounts to 77,003 people. 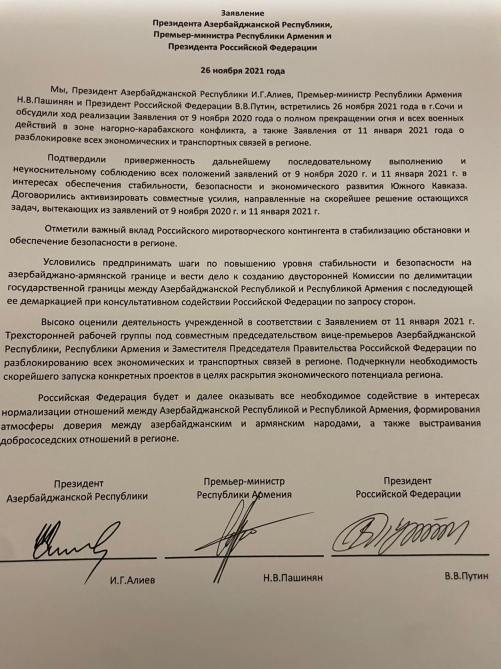 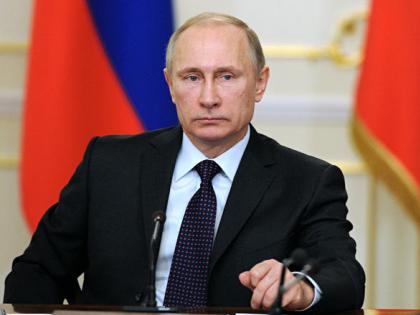 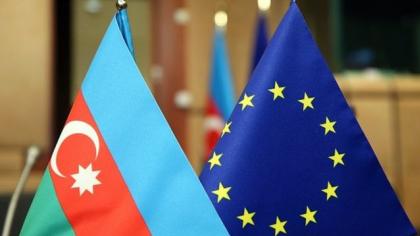 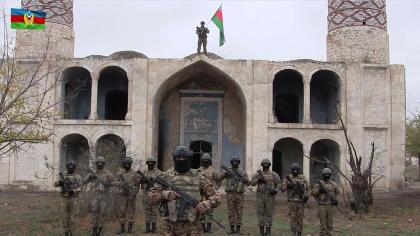 Year passes since liberation of Azerbaijan's Aghdam from occupation 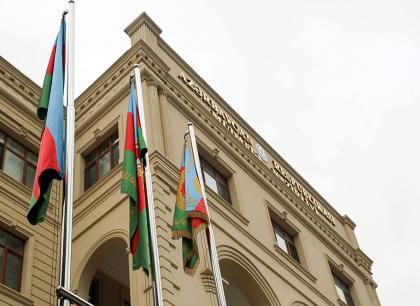 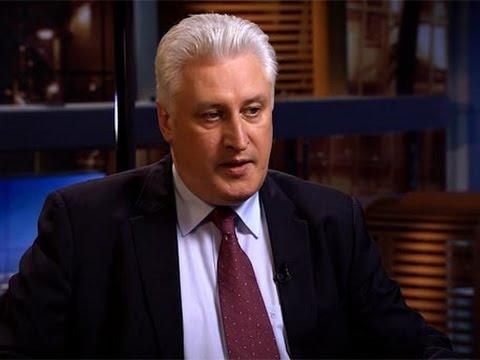 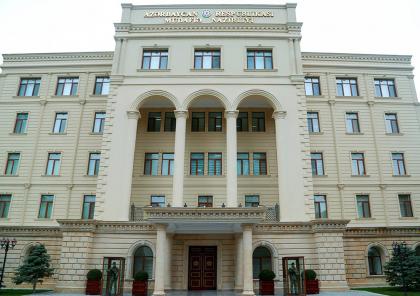 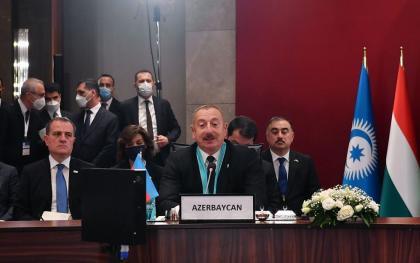