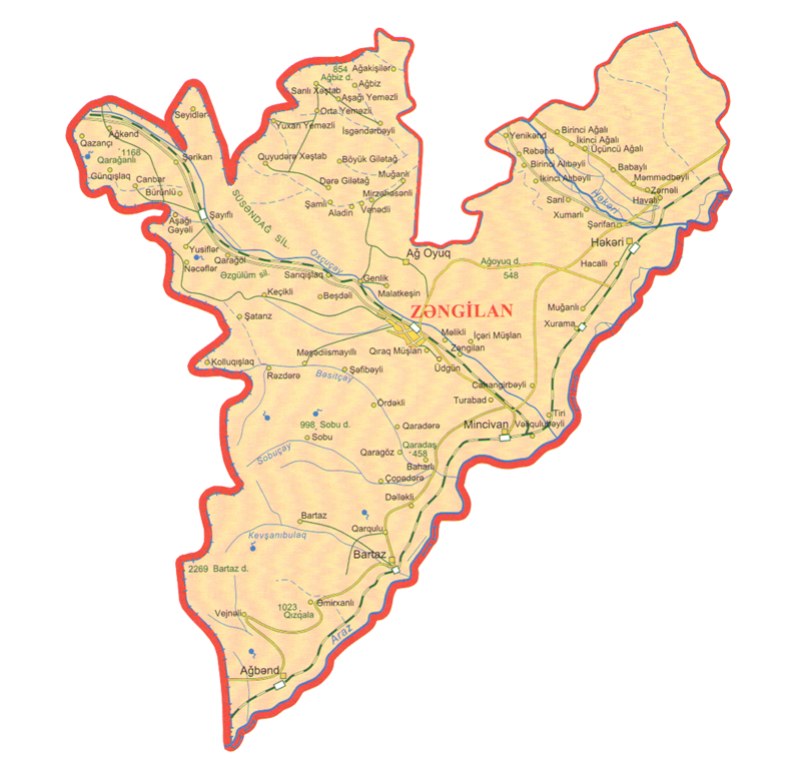 Zangilan is situated in the south-west of the Azerbaijan Republic, on Baku-Julfa-Nakhchivan railway and highway and is of great strategic importance. It borders on Armenia and Iran.

At the beginning of the nineteenth century, after the occupation of the South Caucasus by Russia the new territorial-administrative division was carried out there. Yelizavetpol province was created in 1868. It included Shusha, Yelizavetpol and Zangezur iprovinces. According to a new division the territory of Zangilan region was included in Zangilan province.

In the documents  (year: 1925 ) Zangilan was shown as territory of Jabrayil province

In 1929, with the decision of TSFSR Nuvadi, Togud, Ernezir villages of Zangilan region, and in 1946, four thousand hectares of forest area of the Republic of Azerbaijan was gifted to the Republic of Armenia.

Zangelan is a region with fascinating beauty, rich in nature thank to its geographical position, soil and climate. The territory is within the scope of medium and low mountains, and it has the complex fragmented structure of the surface. From the North-west area the Bargushad ridge (at 1304 meters above sea level Susan Mount.) forms"Agh oyuq” (White hole) plain (400-600 meters above sea level) between the Bazarchay and Okhju Rivers. From the north-east Karabakh ridge the descending slope pass the hilly rivers Hakari and Araz and reaches the Gayan Lake. In the west, at the edge of Megri (Mehri-Guney) ridge Sukrataz mountain ridge (2270 meters high above sea level) is located.

At the beginning of the century the territory of the present town centre consisted of local beys’ paddy farms and their own residences. There were a lot of districts in Zangilan. They were:Cheshmegozlu,Kohne Pirchiyan, Mesjid Duzu, Shaftali Deresi, Kurdezi, Deresi, Baghirsag Dere, Munjuglu Dere, Rayshelik ( the place where silk office was located), etc.

Economic development of the region dates back to the years of Soviet power.At the same time, this region was more exposed into moral damage during the soviet times.

Prior to the occupation the region was engaged in the tobacco-growing and viticulture. Cattle-breeding, silkworm-breeding and wheat-growing was developed.

13 people from Zangelan were awarded the title of Hero of Socialist Labour - the highest state award of the Soviet empire. That was a great event all over the world. Therefore, the region went down in the history as "Golden Zangelan".

In its 63 years of existence history (till the occupation), this region was exposed lots of troubles- collectivization by force just after the formation, repressions in 1937 year, 1941-1945 years war. A part of the population of the lost all the ties with their relatives, because they remained on the other side of the Araz River.

In the 1930s a part of people in who were   men of great intellect were sent into exile (Siberia, Central Asia, Kazakhstan), some were brutally executed by shooting and thrown into trenches. Groaning of wounded people thrown into the trenches was up to the heaven. Even after returning from exile they were not allowed to live in their native land.

At the last years of its existence the region, faced with Shayifly massacre of December, 1992 which had no analogue and finally it lived the same fate on October 27, 1993.

There were hundreds of exhibits in the museums situated in the city centre. They reflected our people’s culture, life style and way of life from remote past till today.

After occupation of Fizuli and Jabrail regions, the population of Zangilan during 67 days lived and fought under the siege. On October 25-29, 1993, they fought till last drop of blood and crossed the Araz River, settled in the territory of the Islamic Republic of Iran and different regions of Azerbaijan.

20 October 2020 - the city of Zengilan was liberated from Armenian occupation, as were Minjivan, Aghbend, Bartaz settlements, Bartaz, Sighirt, Shukurataz and 5 other unnamed heights and 52 villages in the region during the Second Karabakh War. Azerbaijani sovereignty was established over Zengilan region, and the territorial integrity of the Republic of Azerbaijan was restored. Zengezur is Azerbaijan! 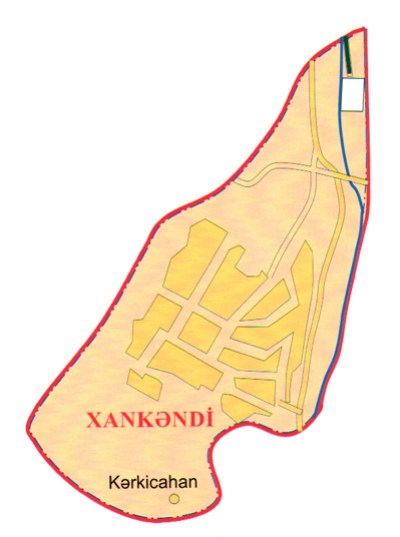 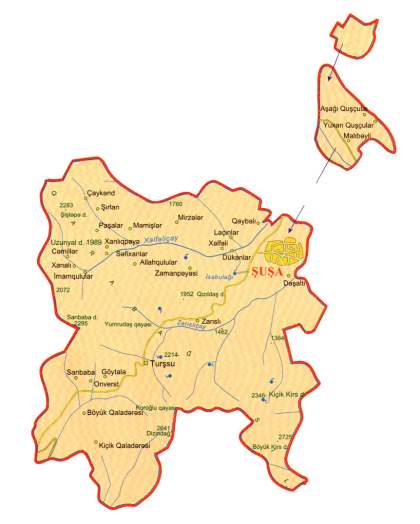 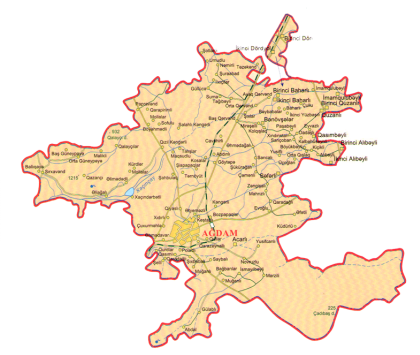 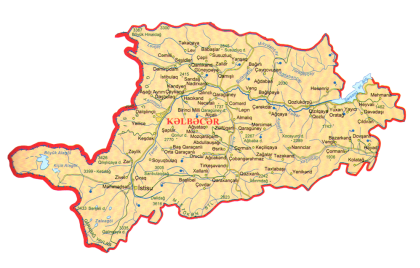 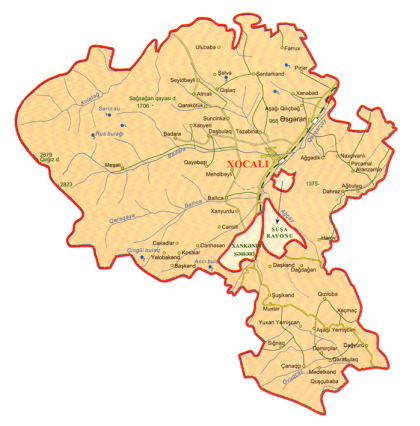 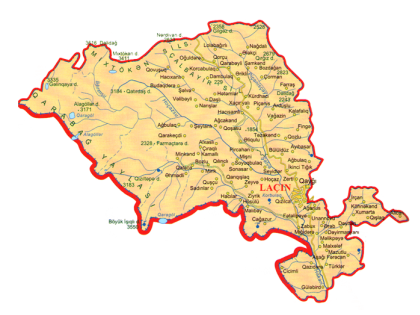 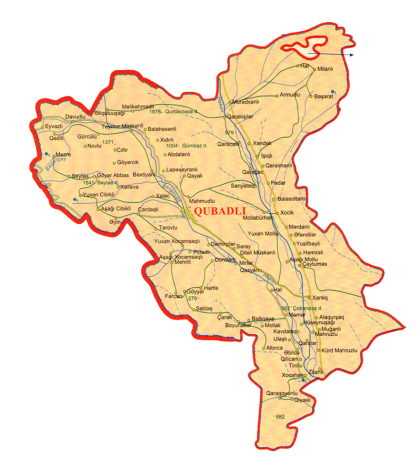