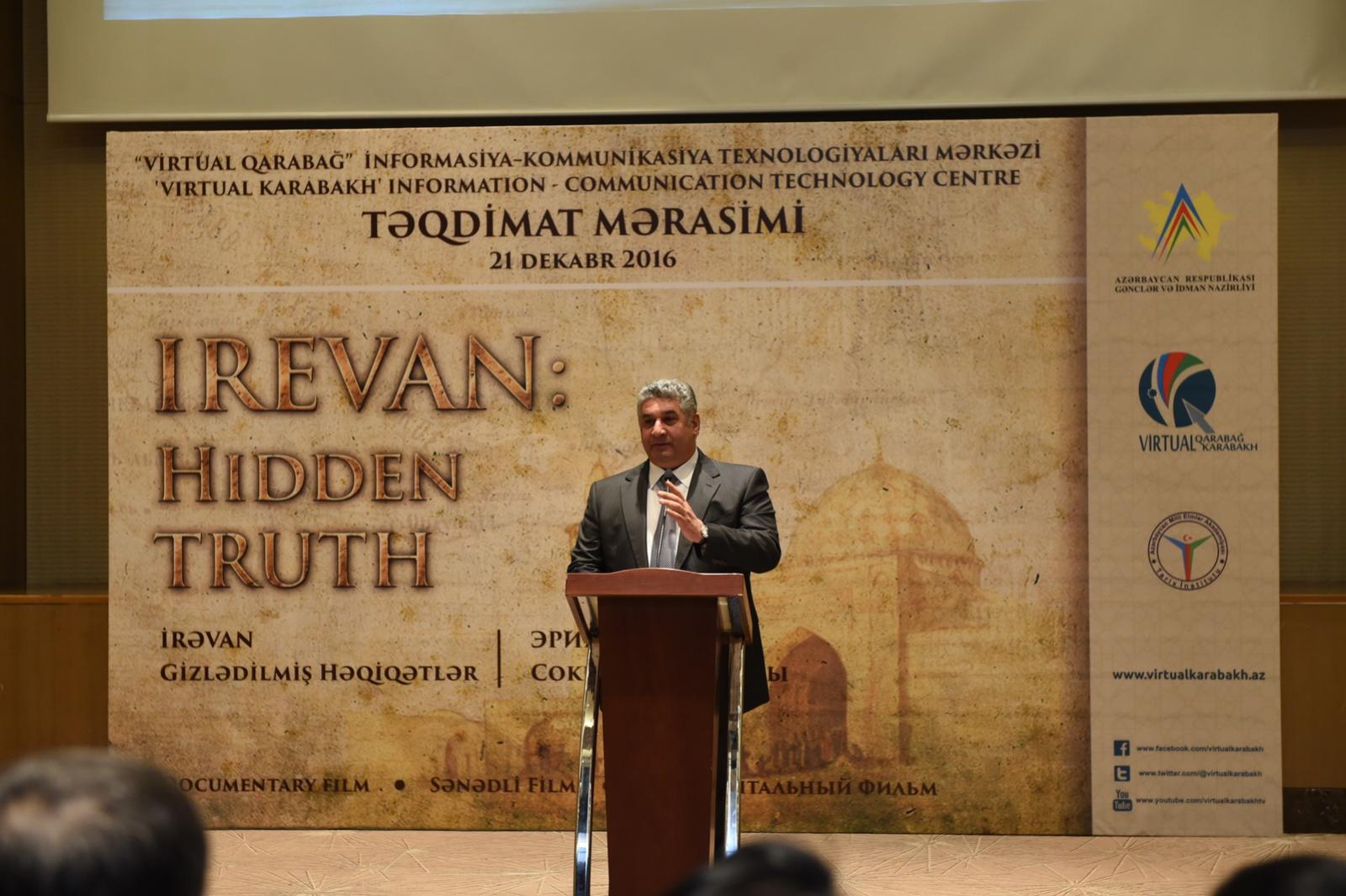 Coordinator of ‘Virtual Karabakh’ Information and Communication Center, Chairman of Social Council attached to Ministry of Youth and Sports Nuraddin Mehdiyev, informed attendants on content and features of new film.

N.Mehdiyev noted that today there are not any historical monument remaining in Iravan, except one 200-year-old mosque, because all of them have been demolished: “The film depicts foundation of Iravan city, Turkic-Muslim government, Iravan castle, mosques, squares, caravanserais, trade shops, bath-houses, gardens, occupation of Irevan by Tsar Russia and demographic situation, elimination of Azerbaijani’s cultural heritage in Irevan, deportation of Azerbaijanis from Irevan, fundamental historical facts on cultural heritage of Azerbaijanis in modern Irevan. This is first film made in Azerbaijan about Irevan in three languages. Originality of foreign texts of the film facilitates its popularization abroad.

Then attendants watched the film.

Minister of Youth and Sports Azad Rahimov told that Armenians annihilate cultural and historical artefacts in occupied lands of Azerbaijan.

'Iravan khanate, Goycha, Zangazur are our historic lands and we – the Azerbaijanis will return to those lands', the minister said. 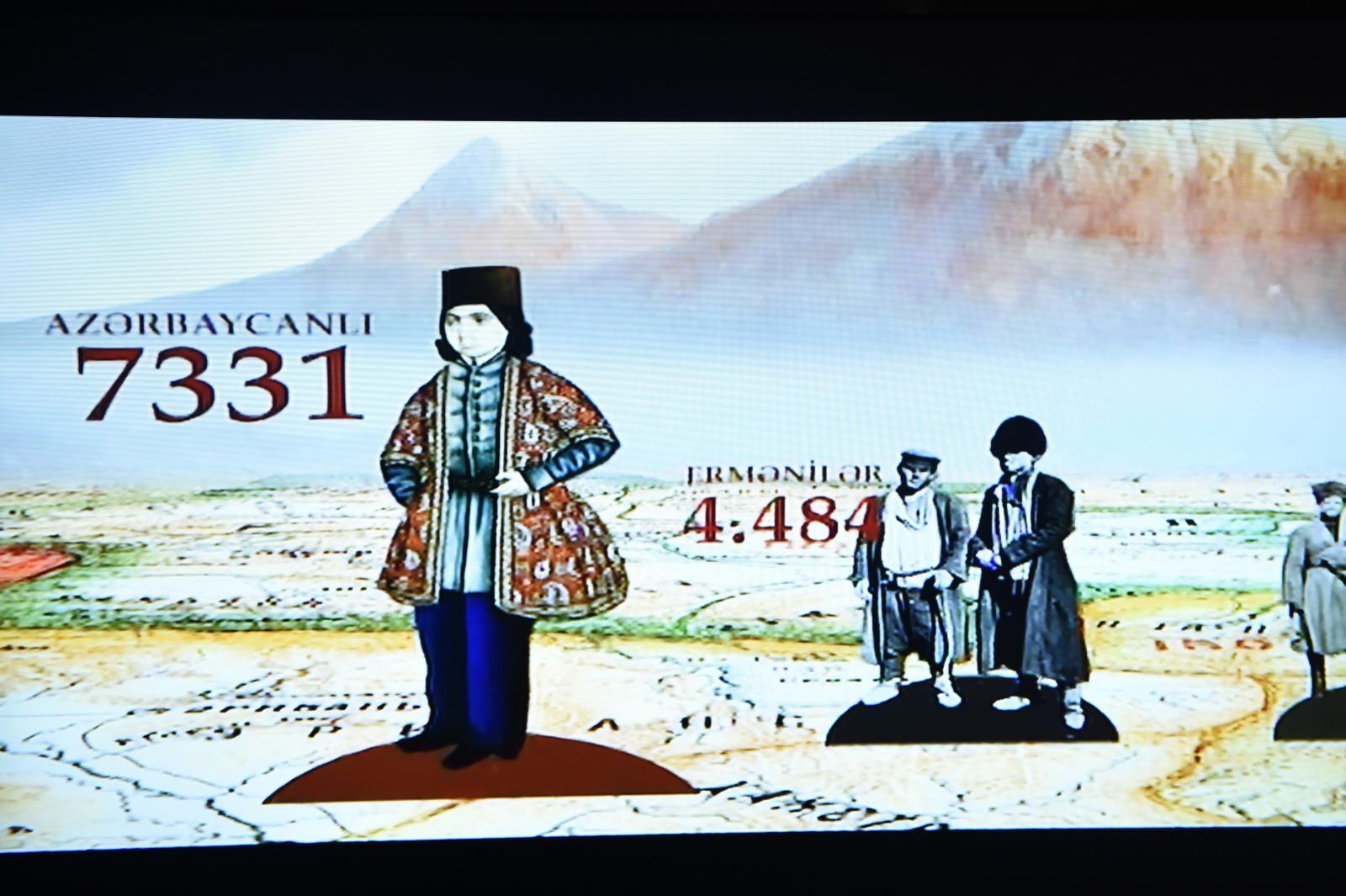 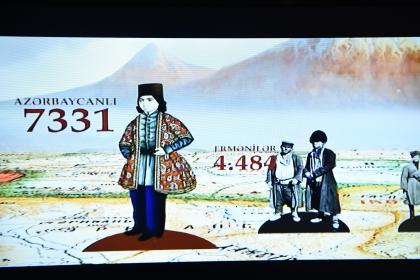 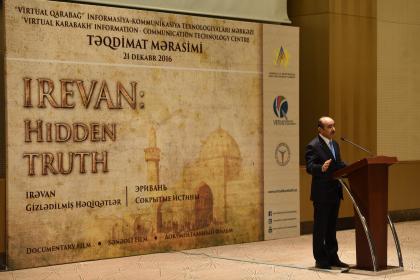 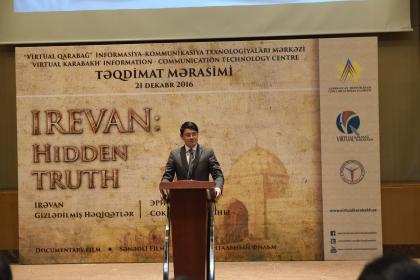 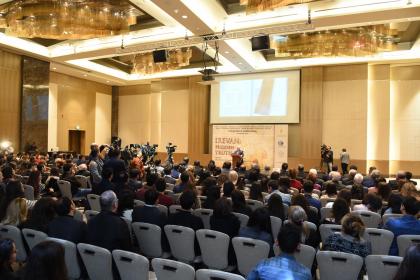 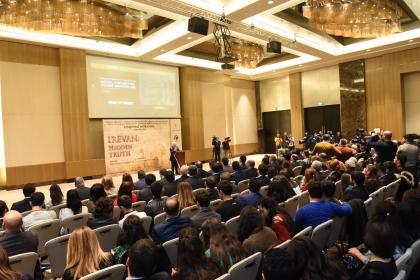 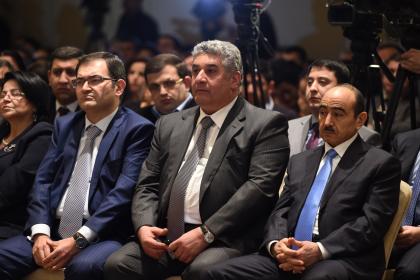 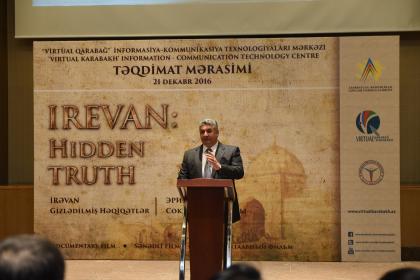 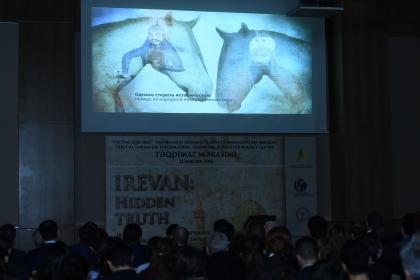 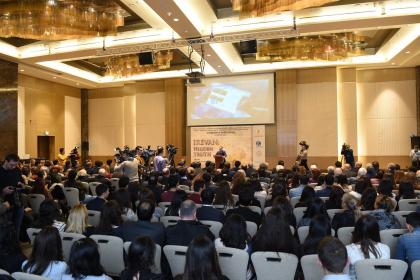 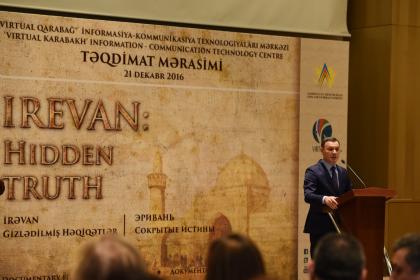 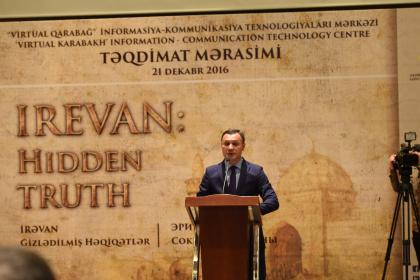 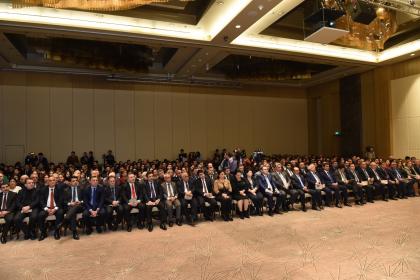 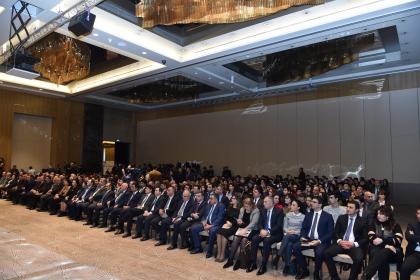 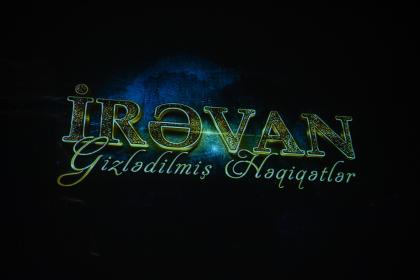 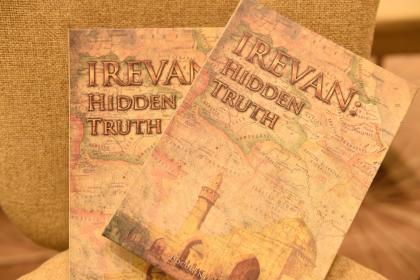 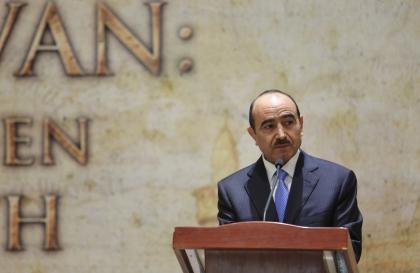 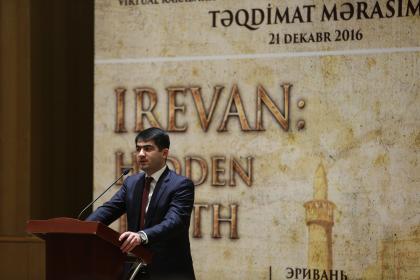 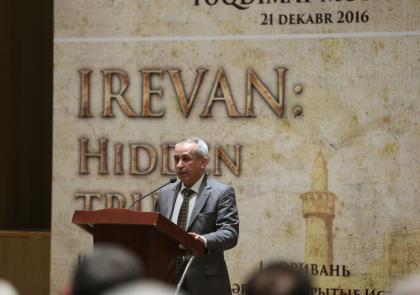 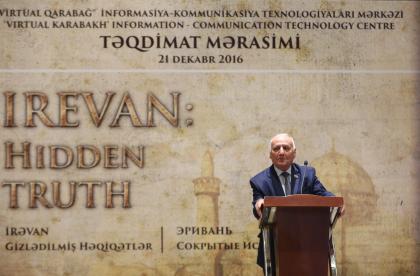 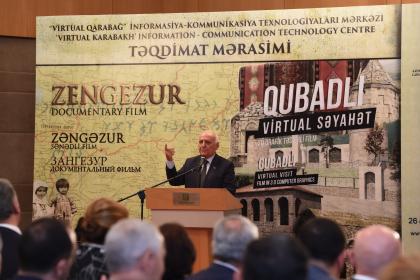 Presentation of the "Zangezur" and "Gubadli" 3D documentary films 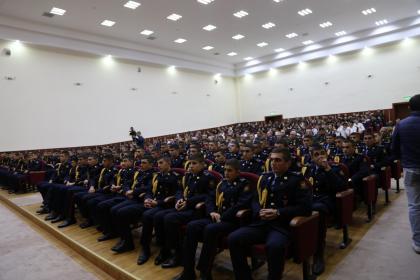 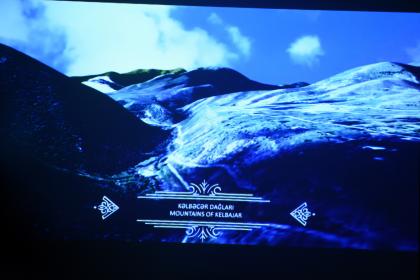 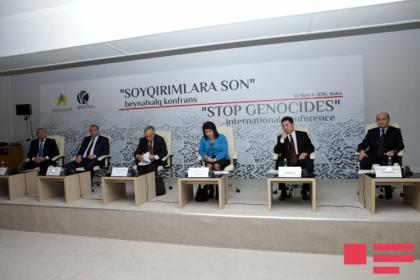 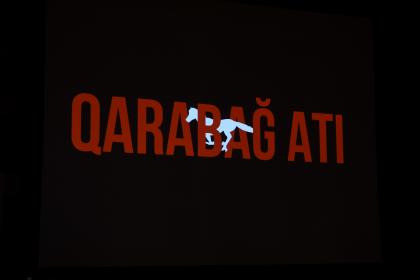 The 3D graphic film ''Aghdam - a Virtual Visit'', the animation ''Karabakh Horse'' and the ''Electronic Map of Historical Monuments of Karabakh of State Significance'' presented 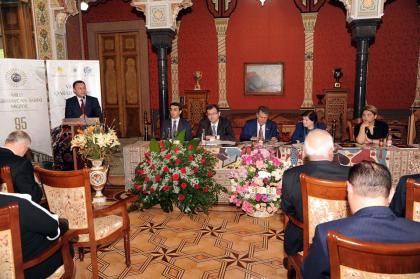 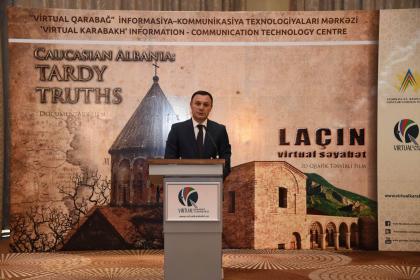 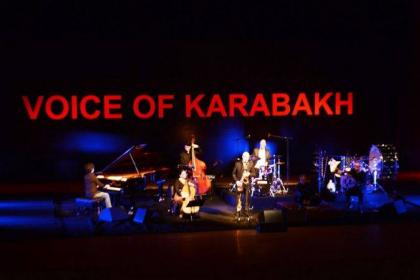